Volunteers from this Association do-it-all!

Do you remember getting a snack during half-time at the football game?
The Alumni Association has been running the concession stand at Magly Stadium since 2014.  The West High School Athletic Booster Club previously ran the concession stand but due to lack of volunteers this association was asked to take over.

Income made from selling concessions at football games, basketball games and wrestling meets is deposited in the Alumni Association accounts. One third of the total goes to the General Fund to help with the operation of the Alumni Association. Two thirds of the income is deposited in a separate account to use to support programs at West that directly benefit the students.  We are hoping the school board will allow attendance at football games this coming fall, but no decision has been made.

Volunteers from this association do-it-all at the concession stand.  We sell all the delicious goodies on game night!  Alumni volunteers take the orders, make the change, grab the pop and candy, assemble the walking tacos, mix the hot chocolate, pour the coffee, grill the hot dogs and hamburgers, wrap the pizza by the slice, and bake the homemade chocolate chip cookies

I got started by just helping on Friday nights by cooking hot dogs on the grill.  I had the time and a desire to help with this activity.  I had met Dorance Nichols Hornsby ‘63, Liz Burrell ‘61 and Nancy Hardy Smith ‘50 at the Hilltop Bean Dinner. They were such good people that when I was asked to volunteer, I said Yes, and I was hooked!

After football season is over, we sell concessions during basketball season.  Working both concession stands is a lot of work, but it is a lot of fun and you get to see people that you have not seen in many years.  I could really use a few more volunteers for the concession stand because it is fun, and it is for a very good cause.

I want to thank all the volunteers who helped during the basketball and football seasons.  If you would like to volunteer, please call Eli Bowen at 614-595-2459. 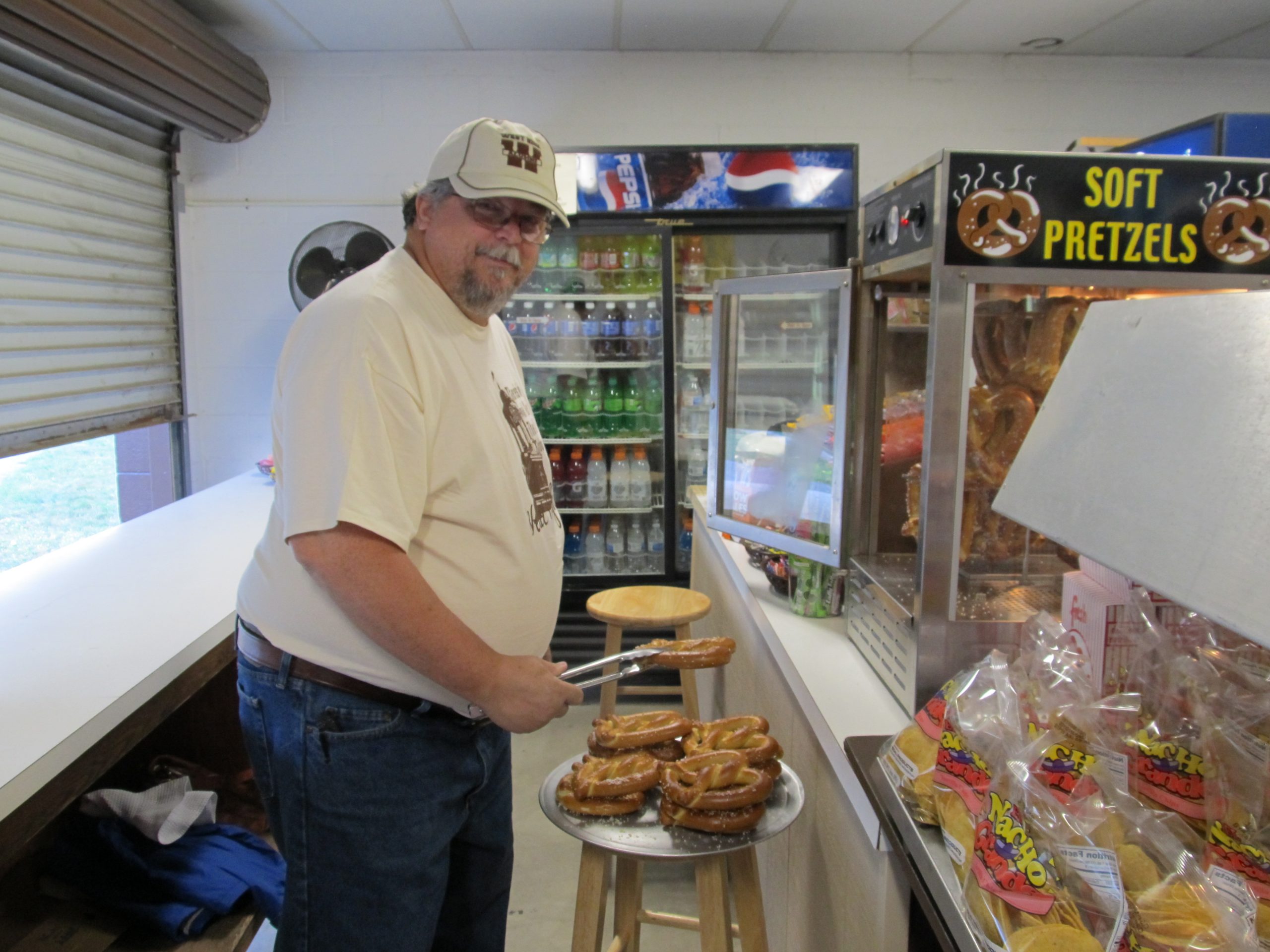 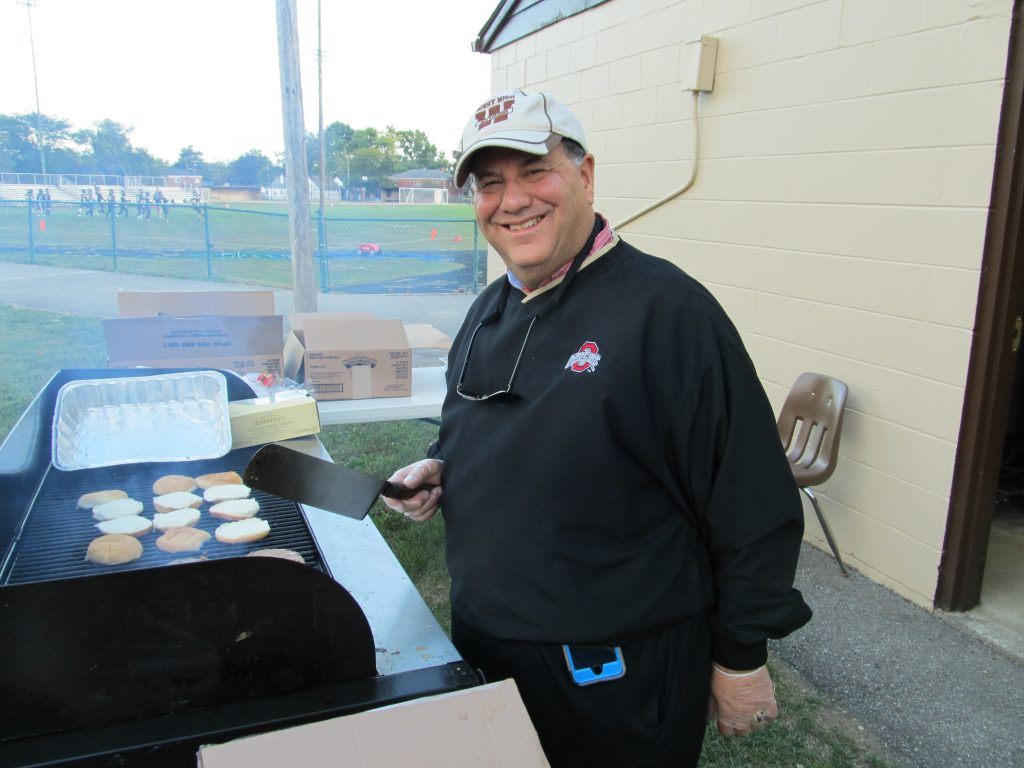