About
The Hall of Fame program originated in 1995, with two Alumni being honored, and has expanded to four or five being honored at one time.

Alumni Association members who would like to serve on the selection committee are encouraged to contact the current Hall of Fame Chairperson.

Honoree Criteria
The Hall of Fame revolves around the honoring of Alumni who have demonstrated achievement in their chosen field, interest, and or career. They have distinguished themselves by their activities and accomplishments in making a notable contribution to society, large or small.  Recognitions and awards would be a part of this.

Each committee member reviews the nominations and selects 5 that they would like to submit to be reviewed by the committee.  This is done on an individual basis at a scheduled time with the Hall of Fame Chairperson. When all of the individual reviews have been completed, a group meeting is scheduled to discuss each person’s selections.  A vote is taken to determine the top 4 (or more depending on the recommendation by the Board).  The selected Honorees are called, if living, or a designated family member is located, for the acceptance of the award.

Selection & Recognition
The selected Honorees are recognized at a ceremony and reception, usually in September, in the West High School Library.  Whether you know, or knew, any of the Honorees, this event is a great time to socialize with fellow Alumni, while recognizing the newly selected Hall of Fame members. 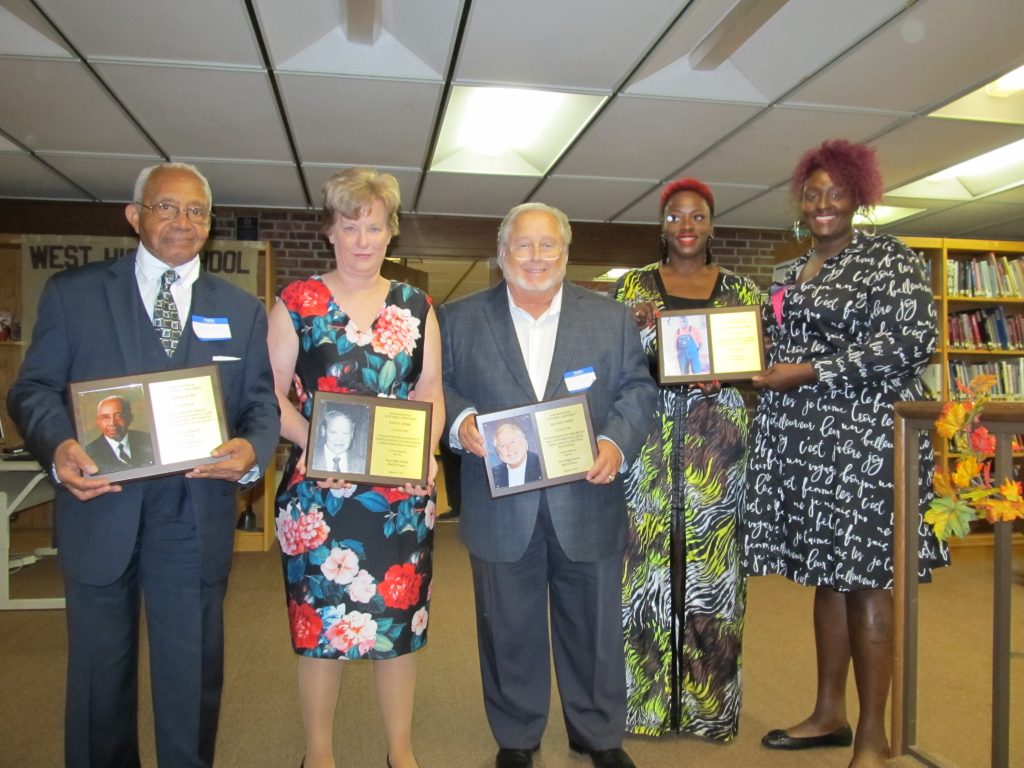 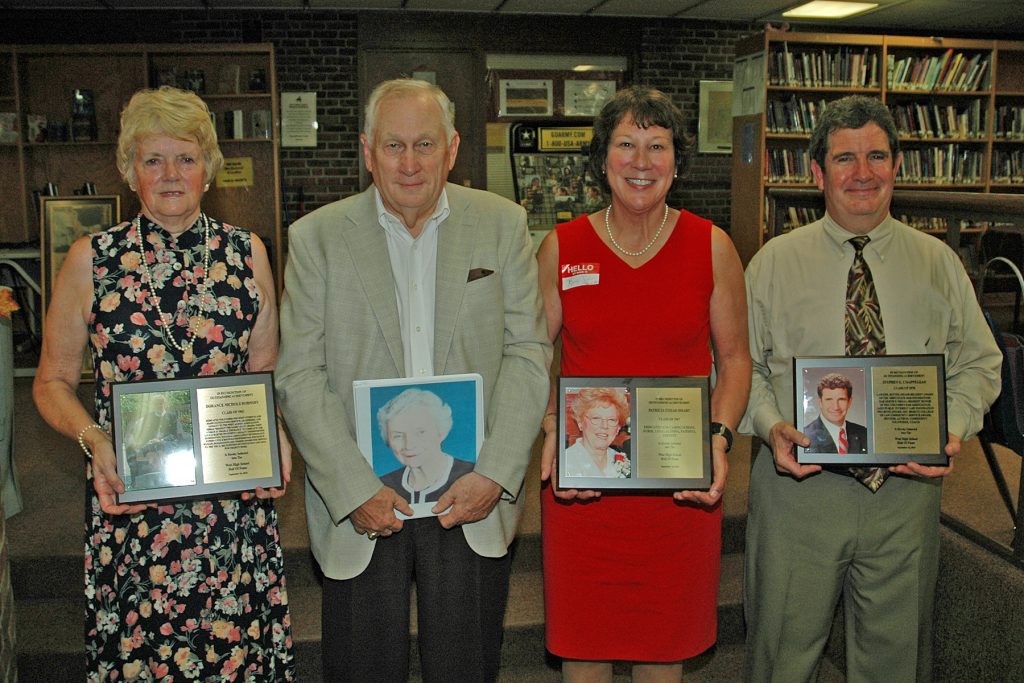